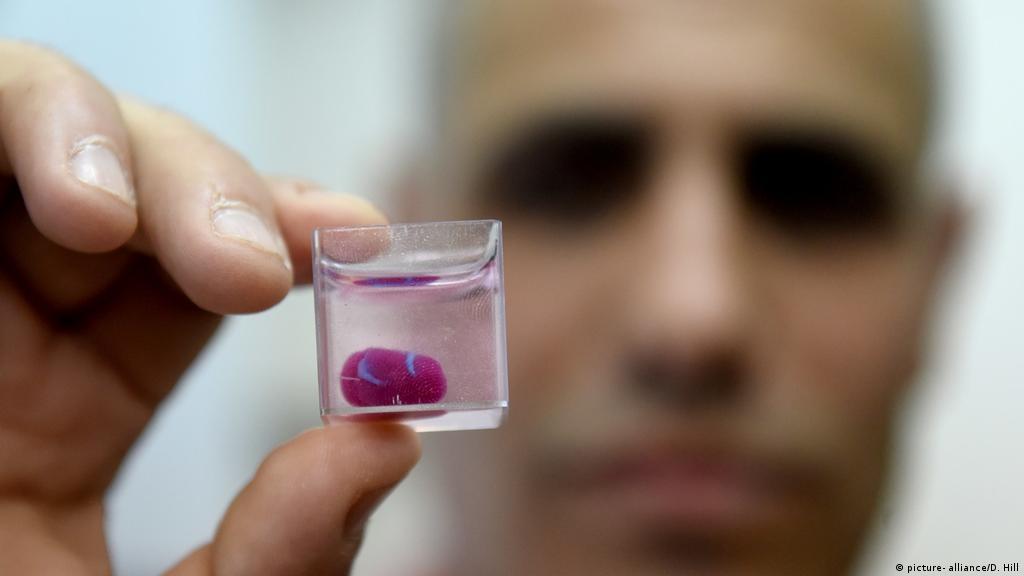 A picture is worth a thousand words, or so the old saying goes. But how much is a 3D-printed model of what’s in that picture worth?

For pediatric surgeons who use 3D-printed hearts of the children they operate on, their impact can be huge. And for surgeons-in-training, this technology can allow them to learn new and rare procedures on a realistic-looking organ.

Seattle Children’s surgeons have been using 3D-printed hearts for a few years, in some cases, to figure out the best way to perform a procedure on a child.

Dr. Sujatha Buddhe, pediatric cardiologist and director of Non-invasive Imaging Research at Seattle Children’s, said the technology is an effective tool that helps cardiologists and surgeons improve communication with patients’ families. Physicians could show families a model of their child’s heart, so they can better understand the clinical issue.

Buddhe said babies born with heart conditions sometimes have to undergo several surgeries during their first few months and years.

“We had a family who had gone through the first surgery and a second surgery, and who knew the baby’s diagnosis as a fetus,” Buddhe said. “For the final surgery, we showed them the models and explained to them, ‘This is what we did, and this is what we are planning to do,’ in five minutes. They said, ‘Oh, it makes sense now after all these years.’”

Buddhe said that those were proactive parents who had read about their child’s condition and explored every avenue, but the five-minute demonstration made complete sense to them.

“We have even done studies and published our own data about how much it adds value for families using these models,” Buddhe said. “And it’s not just families—it’s education for residents, medical students, fellows, for everyone.”

Dr. Seth Friedman, manager of Innovation Imaging and Simulation Modeling at Seattle Children’s, said the technology has advanced so much in the last year that the finished product can now feel much more like real heart tissue.

“Now we have the ability to make a heart wall, where the layers are crosshatched, or if there is fibrosis inside the wall, we can do a crunchy inner layer that approximates a stiffer feature, too,” Friedman said. “We now have a tool that lets us get closer to some aspect of material reality.”

A collection of 3D-printed hearts at Seattle Children’s. 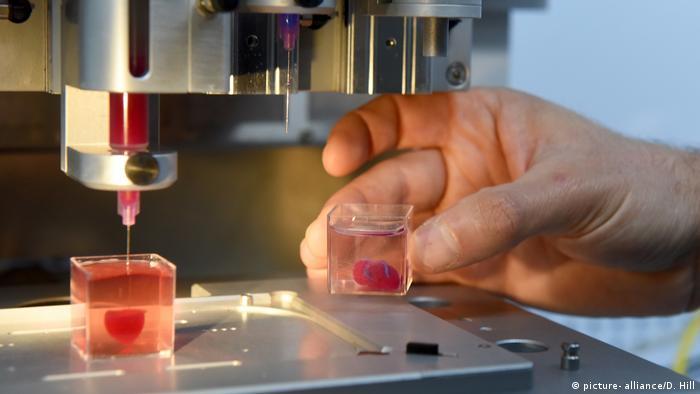 Buddhe said when she started working at Seattle Children’s about eight years ago, she would show surgeons MRIs and other scans that show the entire heart on a screen. The surgeons would then ask to see different perspectives and angles of the heart and try to make a three-dimensional image in their minds. The surgeons would make decisions about procedures based on those mental images.

“There was a bottleneck there,” Buddhe said. “Despite all the efforts to optimize the image, what’s coming back to the surgeon can still be significantly impacted by the way we show them the information.”

About two years after she began working at Seattle Children’s, Buddhe and team suggested using 3D printed hearts to improve communications with surgeons, so the department started exploring that technology, which other surgical centers used.

“We would take the imaging information and create a model heart out of it and then the surgeon could actually hold it and look at the heart as they would do it in the operating room,” Buddhe said.

The surgeons could then decide, especially for complex cases when they’re making a lifelong decision for a patient, how to proceed. For example, some of those cases involved connecting arteries to certain parts of a heart that weren’t working properly, Buddhe added.

“With these models, they can actually perform a simulation-type surgery,” Buddhe said.

This would allow the surgeon to figure out whether a connection or patch could be made without causing additional problems in the heart. In some cases, it would also eliminate the need for additional surgeries in a baby.

“That has made a huge impact for all these complex cases,” Buddhe added. “Now, the number may be small, but this personalized care really makes a difference.”

Buddhe noted that surgeons use 3D-printed hearts up to 10 times a year, sometimes less, depending on the load of complex cases.

Friedman said an advantage of using realistic, 3D-printed hearts is that surgeons can simulate certain procedures that might not be commonly practiced in residency or fellowship.

“If you asked a surgeon what was perhaps the most useful reason to use 3D printing in cardiac surgery is, I expect they would describe those cases where sewing a large patch into heart might be needed to create a baffle between the chambers,” Friedman said. “That would be really helpful to have a model because you do want to get in there and see what’s going to fit and evaluate the shape of the patch.”

This cuts down on maintenance and material costs for printed hearts. With the digital models, they can see the heart on their tablets, turn it, slice it and spin it around.

Friedman said that using VR goggles allows surgeons to see, virtually, inside the heart, which is very useful for a doctor who wants to see what is happening inside the organ.

For example, Friedman said, sometimes a coronary artery, which goes out of the heart wall, is set at an abnormal angle, and that can create problems.

“It’s very helpful to step inside the heart and look at the coronary artery trajectory from the inside, something that can be much be harder to appreciate from looking at a 3D model heart that is sitting in your hand,” Friedman said.

Tags:  can you 3d print figures