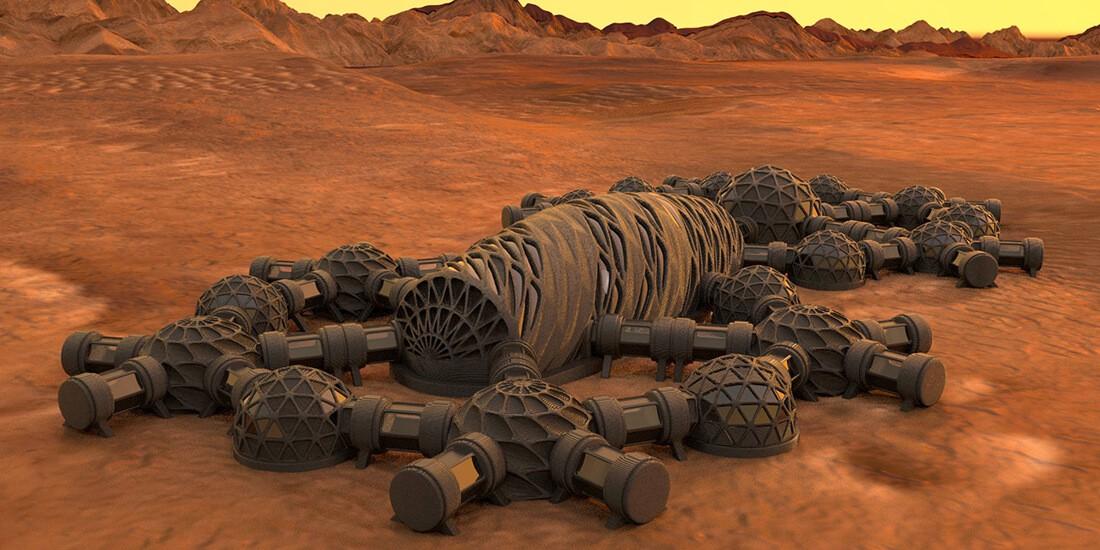 Serwah has worked with Soto Gang, one of our most recent cover stars, on the sale of her sunglasses collaboration with AKILA Eyewear, creating some 3D baddies wearing the frames in a computer crafted office simulation. Carol recently worked with Gigi Hadid and Alana O’Herlihy for Vogue Magazine on GIGI PLAY, a short video where Gigi plays herself as an avatar in a video game designed by the artist.

Both artists, though very different, find themselves doing extremely important work. They’re in the rare position of being a part of the rapid and necessary growth of the medium they work in. The digitalization of models, clothes, and products is both economically and ecologically friendly, allowing the fashion industry to conserve materials and funds, seeing as textile waste is one of the largest sources of waste on the planet. Whether Carol & Serwah are working for a brand or creating their own personal work, they are able to practice representation and inclusivity, where the medium has lacked it in the past.

Read our conversations with the unconventional and experimental pioneers of this new universe.

How would you describe what you do?

SERWAH ATTAFUAH—3D art in simplest terms. But as I’m progressing, digital art would be appropriate because now I’m messing with a lot of Adobe Fresco, which is digital painting. And I still do a lot of graphic design. I’m more into experimenting digitally now.

CAROL CIVRE—It’s funny, when my parents’ friends ask me that, it’s, like, the most impossible question in the world. I guess, speaking to you, I’m a 3D artist. I create work using 3D software for brands and for personal projects, as well. Primarily, I describe myself as a 3D artist and secondarily as an art director. I have a background in fine art, so I feel fortunate that a lot of the work I do allows me to have creative input. That’s a part of what I do, as well. 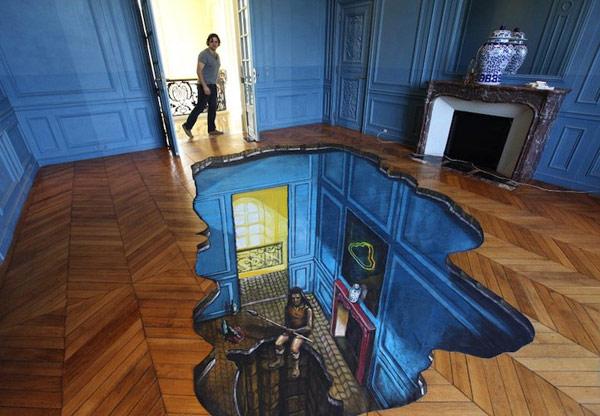 How did you start making digital art?

SA—My mum was a graphic designer, so having digital art making programs was not something that was difficult to get a hold of. In early highschool, we got little laptops from the government to do our homework on, but it came with the full Adobe software. I’d chop up weird things on photoshop instead of paying attention in class. So, I got, like, pretty good at digital mixed media. I was painting with oil paints for a long time at the same time and sort of lost my studio, so had to focus on digital art if I wanted to create something. And 3D just seemed like the next coolest thing. I’d always sort of strived for life like paintings, and so 3D just seemed naturally the best option.

CC—I studied fine art in school. The very, very first experience of 3D that I ever got was when I took a photoshop class where my professor was obsessed with 3D sculpting. He tried to push it on the class, and everyone was not into it. I was the only person who was showing interest in it. He ended up getting me an internship working at Coach. They were using 3D, internally, to do product visualization. Mainly when I really got into it was after I graduated. Art school is cool, but I needed a job. I went really in on it. Honestly, Youtube, Youtube, Youtube. Right after I graduated I applied to NEW INC, which is the New Museum’s artist incubator. I had a really cool idea to create a virtual reality experience about sex education. I got accepted to it, which was awesome, but I had very little base knowledge of 3D. After that experience was over, I was exposed to 3D a little bit more.

What themes are you exploring in your work?

CC—I use characters and bodies a lot, and feminine leaning bodies and characters. That’s a big part of it. Humor is a part of it, as well. I think art school really turned me off of taking things too seriously. I find that it can get really convoluted and pretentious, and I’m not into that. I often personally feel that the work that says the most is the work that’s not trying so hard. I guess there are concepts of femininity and body image in my work, but it’s a little more subconscious than intentional. I should clarify, I think taking yourself seriously is super important, but taking your work seriously is a separate thing. I think those two things are super distinct, actually. I take myself extremely seriously as an artist, but I think conceptually, I don’t like to get too convoluted with what I’m making. Work can often make its own point when it's strong. There’s things people are gonna see in it, which is really cool to me, but I’m not one for putting a description on the wall about what I’m making.

SA—A lot of Afro Futurism has been a very distinct and consistent thing throughout my work for the past couple years. Lately, a lot of Rococo things, strangely, which, I was never really into Rococo art style, but somehow I’ve landed in an endless loop of thinking about Rococo art. I guess coming from a painter’s perspective before I started 3D, I think about classic art more than looking at digital art. Basing a lot of my art off of traditional artworks and paintings.

I know a little bit about Afro Futurism, but would you mind expanding upon this idea a bit and how it manifests in your work?

SA—There’s parallels between writing, film, poetry, and music, and visuals. It all comes together to create this genre. I see myself visualizing a future where black history and black culture can thrive and live in a futuristic context. In a positive way. I feel a lot of futurist art and cyberpunk art is depressing and bleak and scorched earth. You think about the term Afro Futurism, and it’s like, we’ve already gone through so much, I don’t want to envision a scorched earth horrible future for black people. Visualizing a nice place to be. A nice mentality for everybody.

Tags:  how to 3d print lithographs